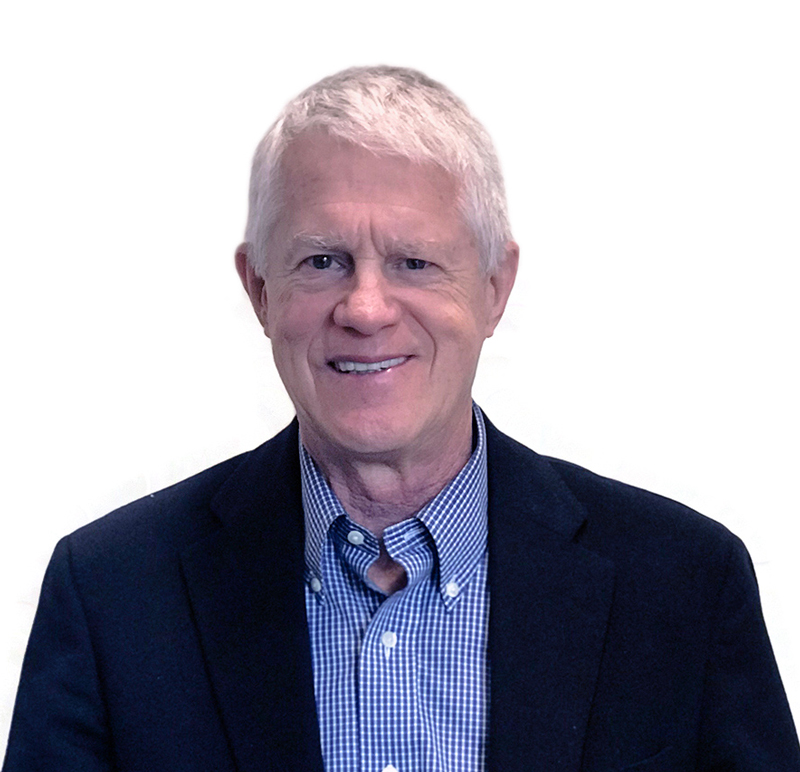 In 1964 Tony graduated from Phillips Academy, Andover, Massachusetts, and in 1968 he received his B.A. degree from Trinity College, Hartford, Connecticut. Tony obtained his LL.B. degree (since re-issued as a J.D.) from Osgoode Hall Law School at York University in 1971 and was called to the Ontario Bar in 1973. Tony quickly restricted his practice to criminal defence. He was a partner in Salem & Bryant from 1975 to 1981 and during that time honed his advocacy skills in criminal law under the mentorship of Harvey Salem, Q.C. before his appointment as a judge of the Ontario Court (Provincial Division).  Over the next four decades, Tony practiced as a sole practitioner and also as a partner with Paul Burstein under the banner of Burstein Bryant Barristers from 2010 to 2017 when the partnership was dissolved upon the appointment of Justice Burstein to the Ontario Court of Justice.

In 2014 and 2015 Tony was enrolled in Osgoode's LLM programme in Criminal Law and Procedure.

Much of Tony’s work has been focused on lengthy homicide, drug and dangerous offender cases.  Known for vigorous defences, many of his cases have resulted in reported judgments on issues ranging from trial fairness, to constitutional challenges to the admissibility of evidence obtained as a result of breaches of the Canadian Charter of Rights and Freedoms, to the humane treatment of defendants in court, and to the right to legal representation at trial and on appeal.

Though known for his work in some particularly notorious cases such as the trials of Paul Bernardo and the Just Desserts and Bandidos homicide cases, Tony has defended more than 50 other homicide cases across the Province of Ontario as well as one in British Columbia along with scores of serious drug trafficking and other cases.

Over the years, Tony has had memberships with The Advocates’ Society, the US National Association of Criminal Defence Lawyers (NACDL) and the Canadian Association of Psychiatry and the Law (CAPL).  He has been a member of the Criminal Lawyers’ Association almost since its inception 50 years ago.